Fabergé, the artisan of time

Here’s a date to remember: 9 a.m. on 09.09.09 was the day of Fabergé’s long-awaited rebirth. The brand was finally brought back to life, 167 years after it was founded in Saint Petersburg in 1842 by Gustav Fabergé himself.

A collection worth 100 million

Behind the man was a visionary creator, an artisan who, in so many ways, was way ahead of his time with his audacious creations. These included the first ever wristwatches, which were made originally for ladies, beginning in 1912. Posterity will remember the famous Fabergé Easter Eggs, exactly 54 of which were made. Some of them incorporated a genuine haute horlogerie movement, while others featured automata. Many of them have been lost, but the world’s biggest collection of these masterpieces of human ingenuity were returned to Mother Russia in 2013. Highly symbolically, given the prestige still attached to them, their price was 100 million dollars. Today, Fabergé’s prestige is conveyed through a range of timepieces for seasoned collectors.

But it would be unfair to reduce Fabergé’s original work to the eggs alone. His major commissions also included some important table clocks. Almost all of them were highly prestigious one-of-a-kind pieces, whose movements were made by another big name of 19th century watchmaking: Heinrich Moser. It was also his calibres inside the famous eggs. Fabergé’s gift lay in his ability to create miniature works of art, and to transform everyday objects into magnificent prestige pieces combining heritage, history, modernity and technique. This is the design ethos that defines Fabergé’s watch collections today. 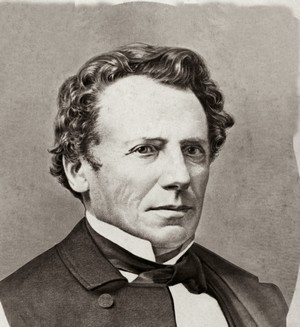 In this vast collection of objects that bear witness to the opulence of their age, decorative techniques were paramount. Three of them were particularly prominent: gem-setting, guillochage and enamelling. One distinctive feature of Fabergé was his combination of the latter two: guillochage and enamelling. The result, a fusion of the arts and a distillation of craftsmanship, gave the table clocks, eggs, watches and jewel cases a unique aura, marrying the rococo style of the period with the first stirrings of an Art Deco sensibility that Fabergé was beginning to sense. Today, these crafts can be found at the heart of most of Fabergé’s watch collections.

Back in the 19th century these skills were the province of highly qualified artisans, and that remains the case almost two centuries later. Guillochage is the decorative handcraft in which lines and curves are engraved on metal. This ornamentation technique is used to add a unique decoration to a case, movement, dial or other component, and can be found in all of the maison’s contemporary timepieces. Fabergé uses guillochage exclusively in combination with precious metals (gold or platinum). The company also had to develop its own tools for executing guilloché work on platinum, since the metal is soft and requires special handling. 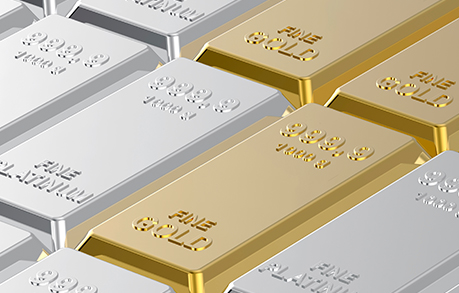 Enamelling is often used to complement guillochage. In this ancient art, a thin vitreous layer both protects the metal and decorates it, adding a colour palette that varies from completely transparent to the deepest jewel tones. Each layer of enamel is fired individually in a kiln, heated to a temperature of 800°C. These successive firings each carry the risk of altering the previous results, or cracking the enamel. This highly exacting art is found in almost all of Fabergé’s original creations, as well as in its contemporary timepieces.